September Employee of the Month: Min

Just hit the 6-year mark in August, with hopefully many more to come!

Hard to choose just one, but my personal favorite are the bone-in wings. Everywhere else I order them, they’re always so annoyingly greasy, but I think ours are just right.

I love dipping just about anything in ranch, but I’ll still have red sauce from time to time just to mix things up.

Favorite Pizza of the Month so far?

The atmosphere and company culture. I enjoy helping to grow a brand and business that feels like family, as opposed to some giant, emotionless machine where you're treated as just another cog. Everyone at DoubleDave’s is always just a phone call away and eager to help, no matter how minor the issue. That’s something you just don’t find working anywhere else, and makes being a part of the DoubleDave’s family that much more enjoyable.

I guess there aren’t many Asian-American actors as handsome and well put-together as myself, but I’d have to say Bobby Lee. That guy can make practically anything he’s in hilarious.

Learn the small things first, learn to do them well, and build on that. You’ll pick up everything eventually, but initially just focus on mastering a single position. Prioritize quality over speed while you’re learning- With enough practice and consistency, everything will eventually become second nature.

Relax! Besides that, I’m always looking for new foods or restaurants to try.

Iron Man’s power suit if such a thing really exists. If not, I’d settle for a Batmobile.

H.O.T. – They’re considered one of the first K-pop “idol” groups, and are legendary in South Korea where I lived most of my younger years. Their music is so emotionally moving- I just feel like their lyrics are speaking directly to my soul. I still think back fondly upon that warm summer night in Seoul where I saw them for the first time… I was forever changed in ways I can’t even describe.

Usually whatever everyone else feels like... They don’t seem all that into my classic K-pop playlists, but I’ll occasionally sneak a track in here or there.

I grew up in South Korea and Michigan, but I’ll always call Texas my home.

I didn’t see working at DoubleDave’s as a long-term thing when I first started, but I quickly grew to love it. Every day here is a new experience that I legitimately look forward to when I wake up, and I really couldn’t see myself working anywhere else. Whatever the future holds, I’m excited for it.

November Employee of the Month - Josh

Read our interview with the General Manager of the Rayford Rd. store! 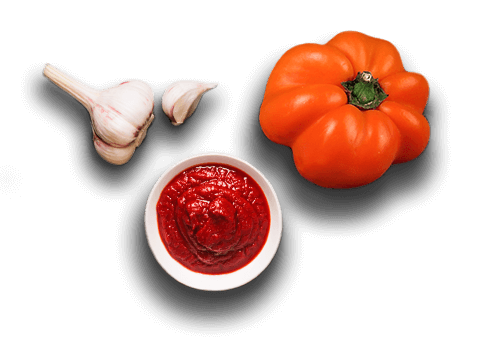